Since their foundation, the role of universities in society has changed over time. Their first role was to preserve the culture and knowledge. Over time, the interaction with institutions outside universities has increased considerably. The linkages between universities and industry have changed in the form and in the intensity of the interaction. After the first role of the university – teaching, the second role evolved. But, nowadays new roles are also expected from universities – in terms of relationships and entrepreneurship. So, universities of today have to find the appropriate balance between teaching, research (basic and applied) and entrepreneurship.

The Collaborative and Open Innovation All4R&D Platform offers the following services to Universities:

Effects and Benefits from using the platform are: 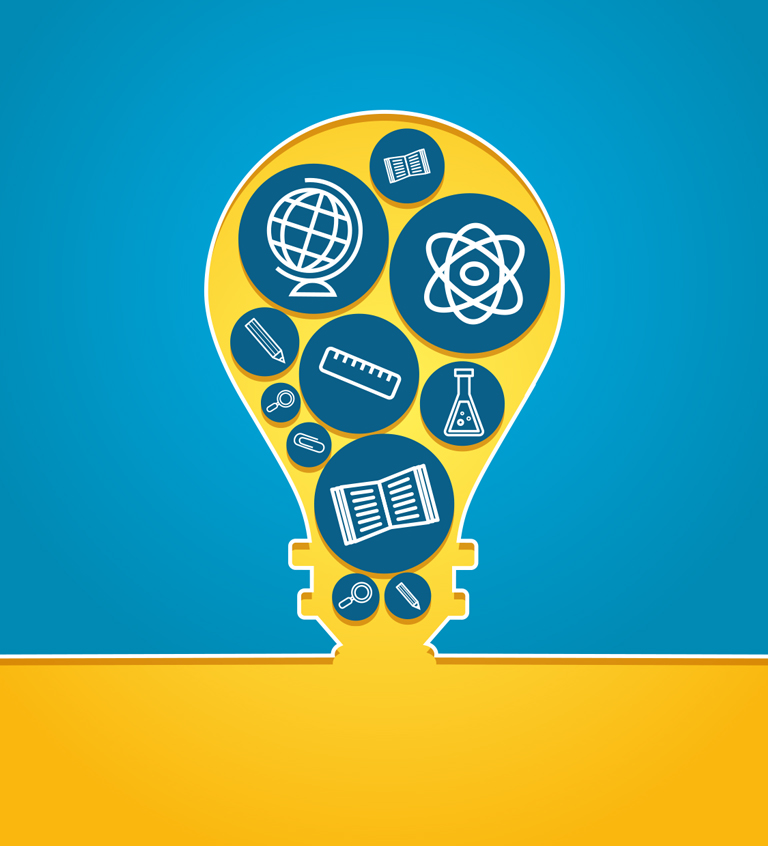 Mobility of staff and students

Creation and sharing of new knowledge